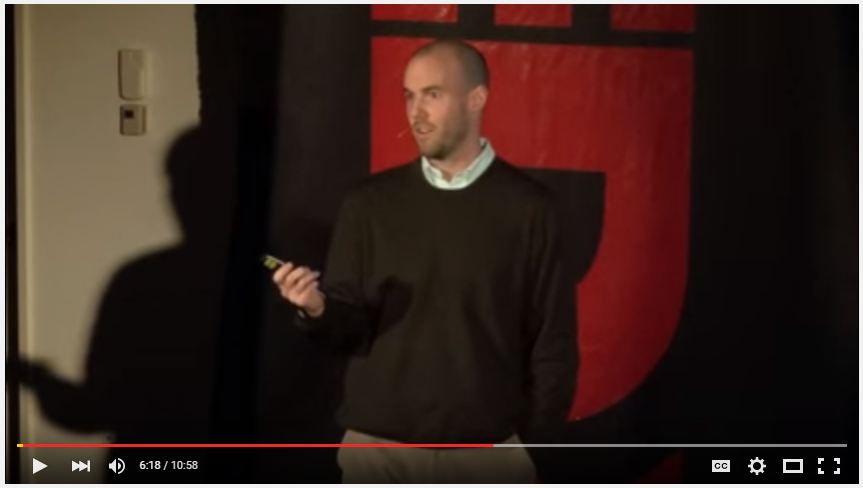 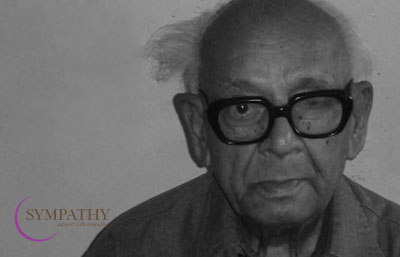 This video is an eye opener for many of us who are so insensitive to old people…Always respect your parents.  Video By Jobest Cinematography

“Love your parents. We are so busy growing up, we often forget they are also growing old.” 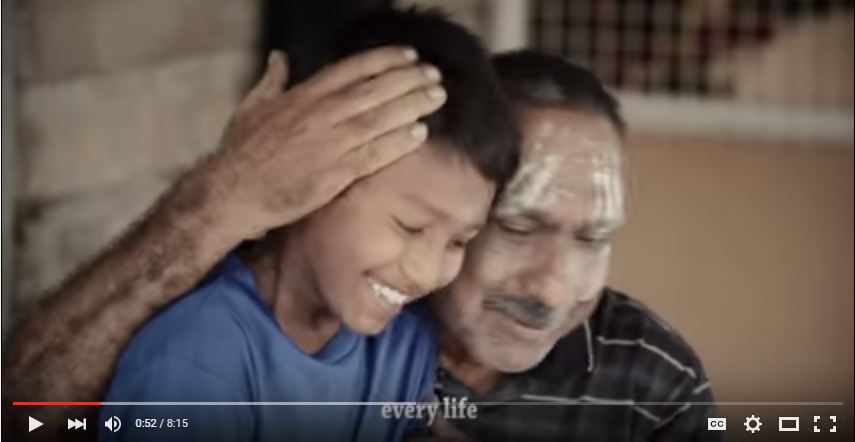 The purpose of Human life is to serve and to show compassion and the will to help others.- Albert Schweitzer.

Sometimes the most quite people are the ones who need someone the most. Be that someone. 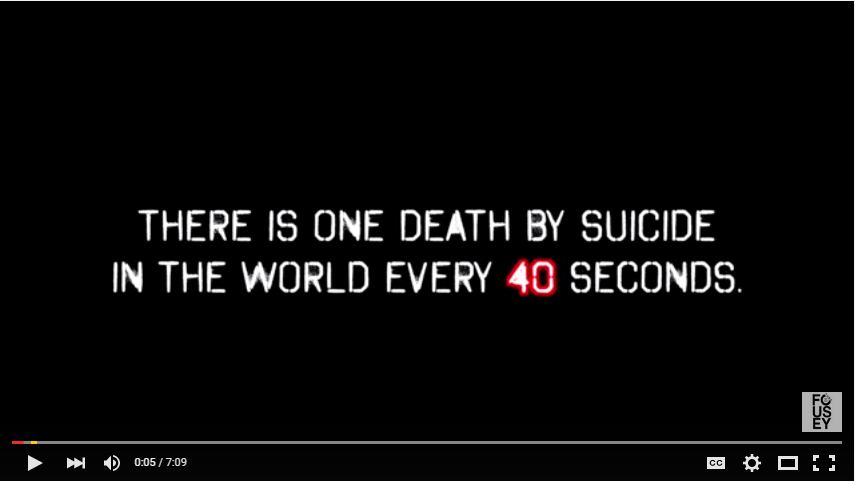 Did you know that there are over 750,000 registered child predators in the United States alone? 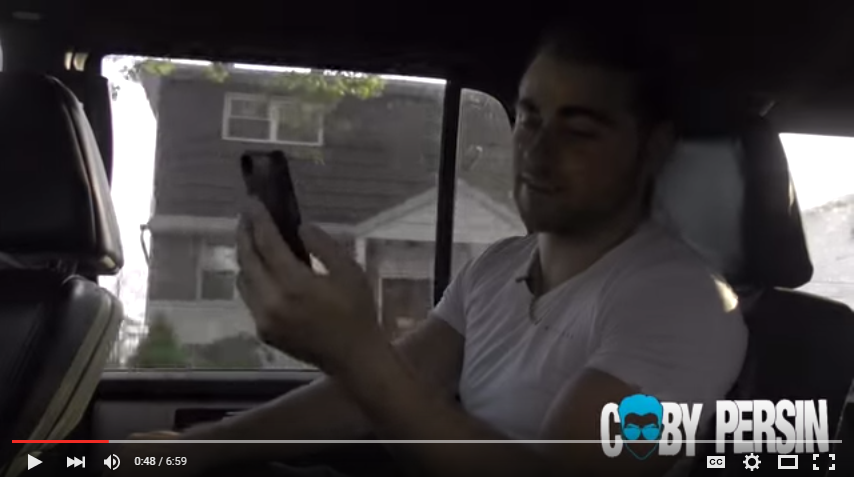 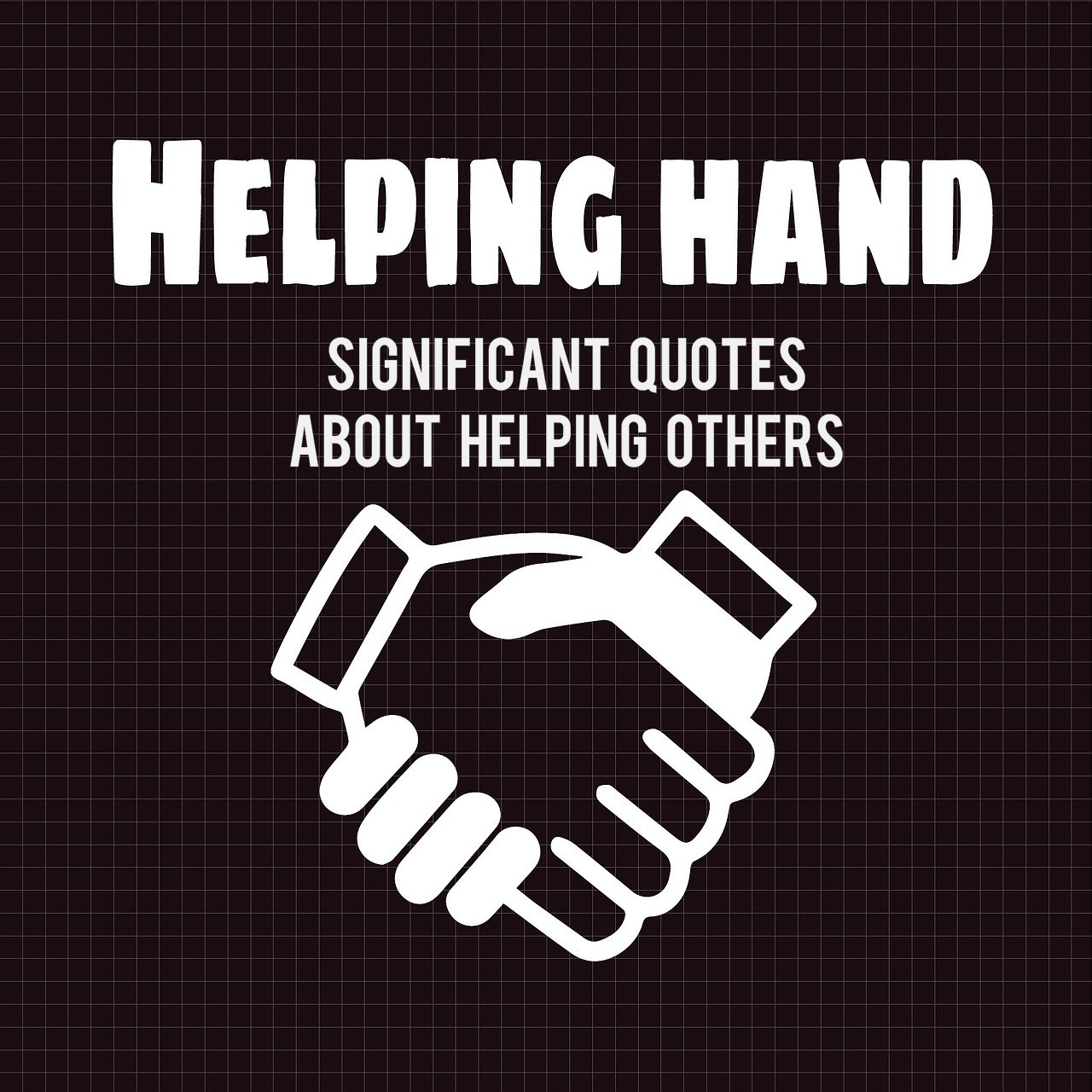 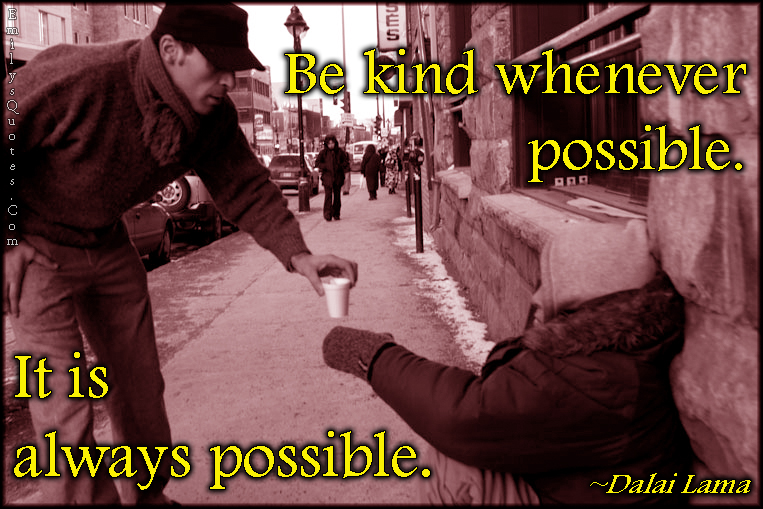 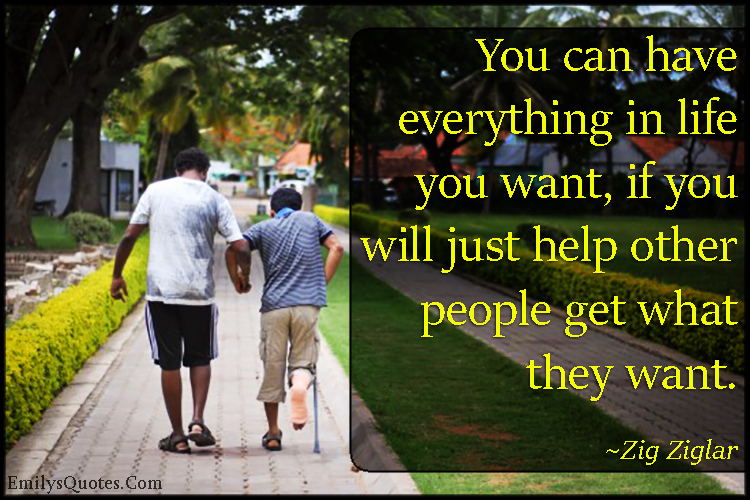 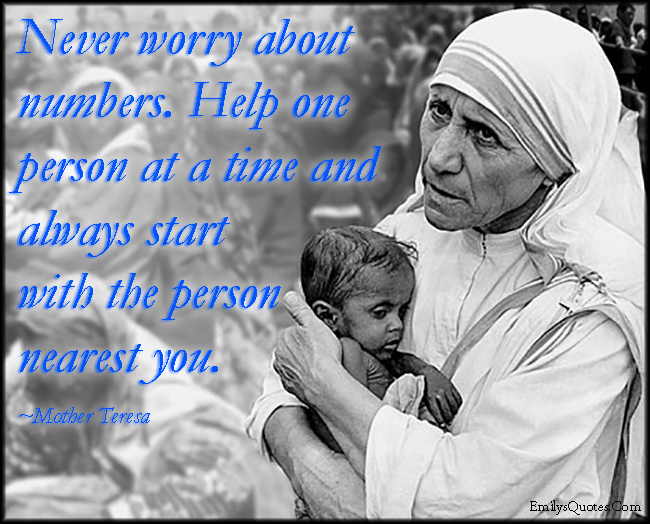 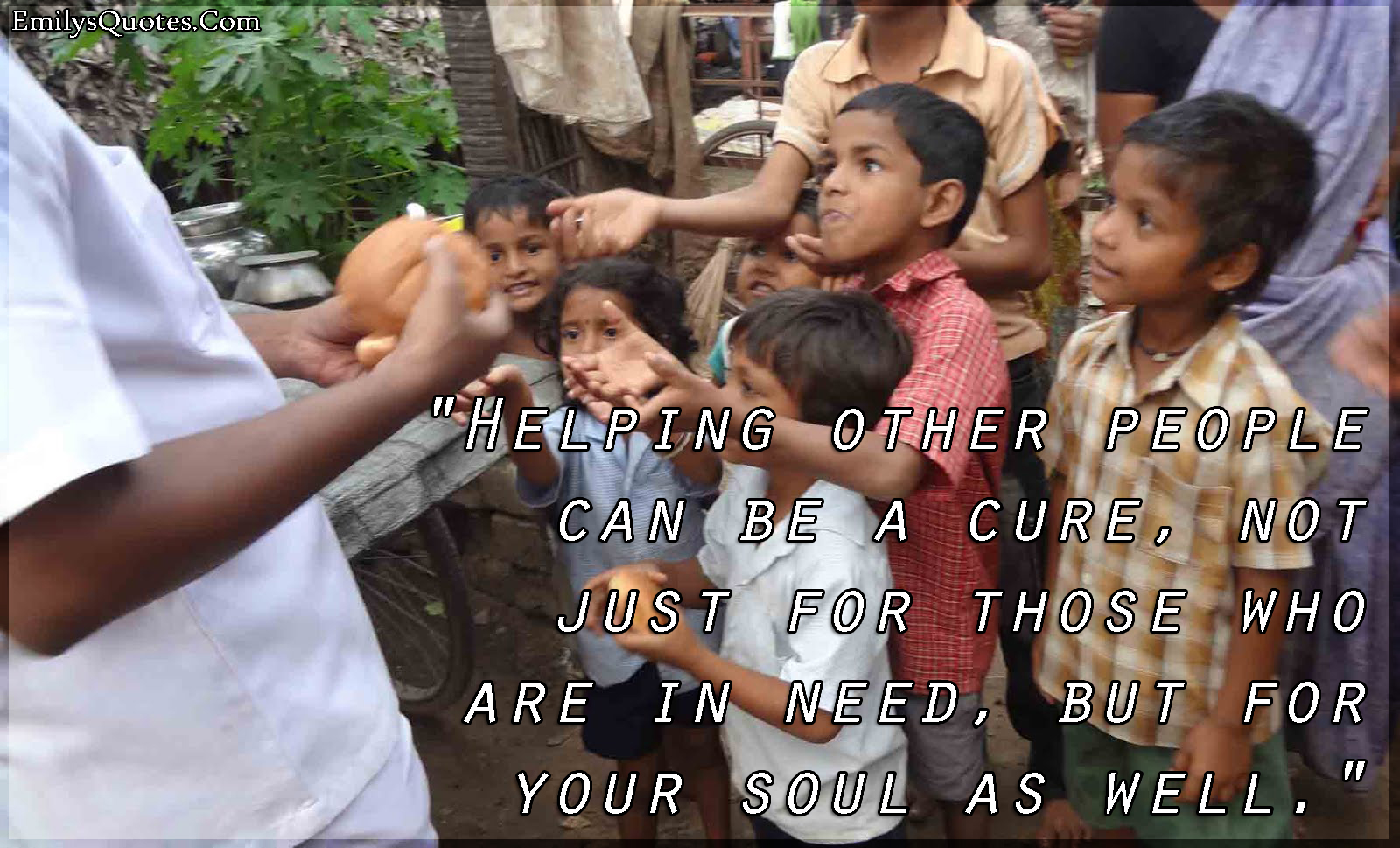 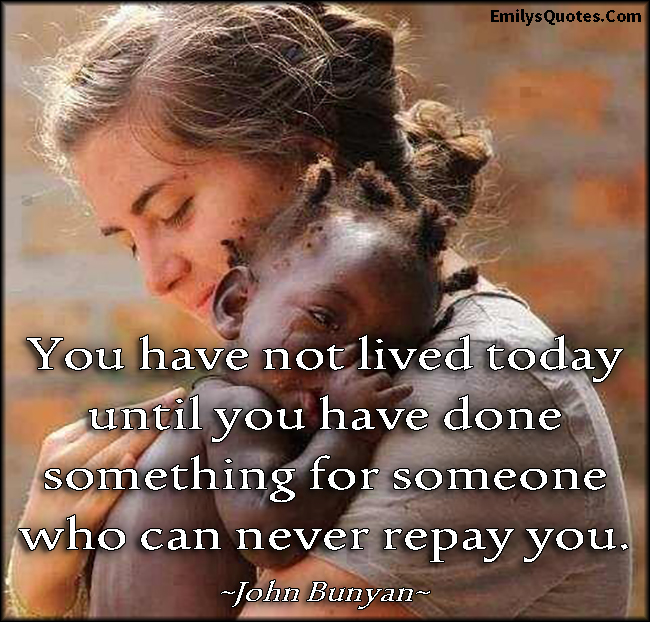 Donation Commercial – Sri Lanka Eye Donation Society
A low budget marvel of an ad. Simple and highly effective.
Watch it and decide for yourself!

World Vision is an amazing organization doing great things in Zambia and all over the world. To learn more about their effort to bring Zambia clean water, visit worldvisionwater.org.